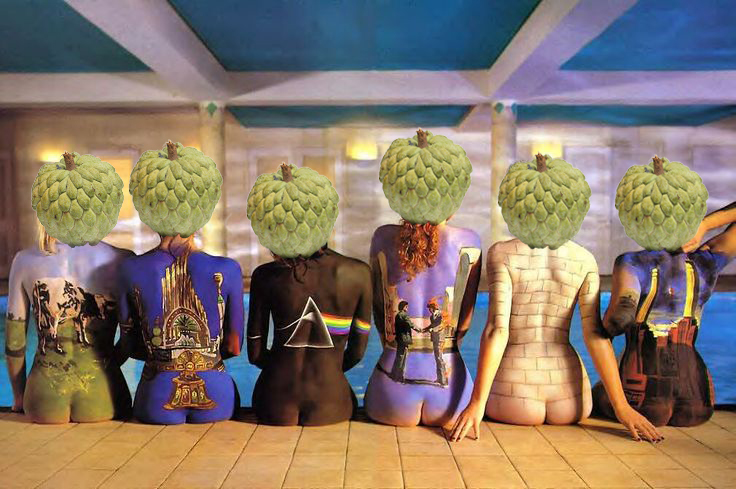 I was personally a fan of the StillNotAskingForIt campaign that started in June 2014 in America, I am glad something similar is happening in Lebanon.

You’ve probably seen all the #NotYourAshta posts recently posted on social media; basically this campaign is to raise awareness about the KIP Project.

The KIP Project on Gender and Sexuality at AUB is in its second year of gathering and disseminating information related to gender and sexuality in Lebanon, as well as building bridges between different stakeholders working in the field.

On March 31 and April 1, 2017, a two-day academic conference will be held to support the production and dissemination of knowledge related to gender and sexuality issues. The conference will be centered around the theme of gender-based discrimination and sexual harassment.

“To gear up for our multidisciplinary conference in 2017, centered around discrimination and sexual harassment, we’re preparing an online campaign falling within the 16 Days of Activism against Gender-based Violence. This internationally recognized campaign begins on November 25 – the International Day for the Elimination of Violence against Women- and ends on December 10 – Human Rights Day. To get the conversation started and raise awareness, this online campaign which seeks to shed light on the issue of street harassment in Lebanon.”

To know more about the conference and campaign, click here.

We live in Lebanon, possibly the most annoying country in the world when it comes to doing what you love without worrying about people’s judgement and persecution – let alone Sexual Harassment. A liberal girl is often labeled as “Asking For It” even though most of the times, it is not the case.

Rape and sexual abuse/harassment is all around us everywhere we go (definitely on the streets). Because it is a taboo, girls often stay silent and do not share their stories. A person’s psychology and sexuality is often destroyed or disoriented due to such stories.

To know more about the #KIP2017 go to thekipproject.info

One thought on “The KIP Project #NotYourAshta”