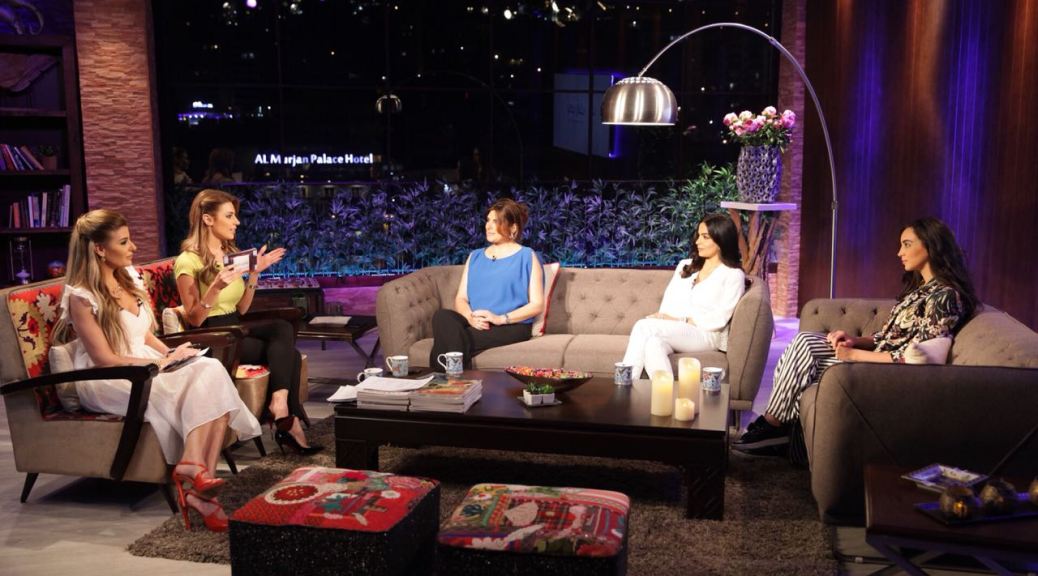 Saturday was crazy. I joined the NOMAD EXPEDITION and discovered the beautiful virgin lands of Akoura, reached back from Beirut at 7:30 – and I had to make it to Qanat Alfa Alyaum Channel / OSN’s backstage of the show “Baddi Ra2yak” before 8:30 – Top Camera was 9 pm! Yes, basically they did both my hair and my make up in less than 30 minutes! (thus never mind how I looked!)

The question we discussed was the below:

Since Al Youm TV is a paid television, you won’t be able to watch the discussion online, however I will break down what we discussed below: 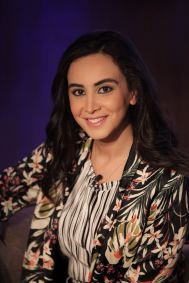 I am one of the people who added to the 3rd answer. Being famous is never my aim, however success is – if fame followed, I wouldn’t mind it 🙂

What are your thoughts about fame?

Set A Goal, being famous is not one!
With Love,
M